The land of Kiwis, New Zealand is one last settlement destinations for human beings. The country is spectacularly beautiful with its lush green farmlands, barren and active volcanic desert areas, beaches with crystal clear blue water, glorious snow-capped mountains and unique wildlife. Movies like The Lord of Rings and Hobbit have been filmed in various [...]
Details 0 COMMENTS

Australia is a global education powerhouse with fantastic long-term opportunities. The infrastructure, facilities, teaching and networking experience in Australia is second to none. This is why studying in Australia has become popular. Moreover, the Australian government has been heavily involved in building a ‘truly internationalised’ education system that is driven by research to address the [...]
Details 0 COMMENTS 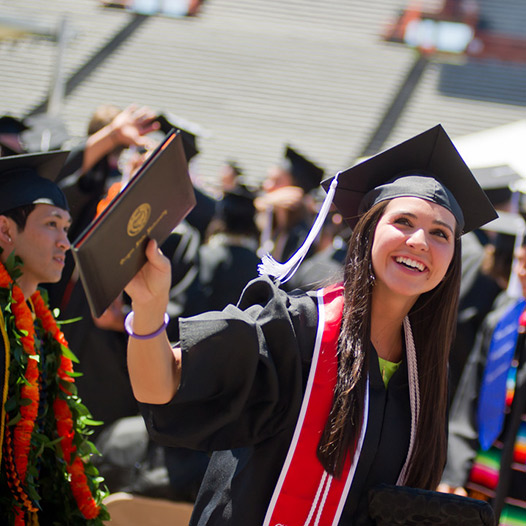 Austria, officially the Republic of Austria is a federal republic and a landlocked country of roughly 8.5 million people in Central Europe. It is bordered by the Czech Republic and Germany to the north, Hungary and Slovakia to the east, Slovenia and Italy to the south, and Switzerland and Liechtenstein to the west. The capital and largest [...]
Details 0 COMMENTS 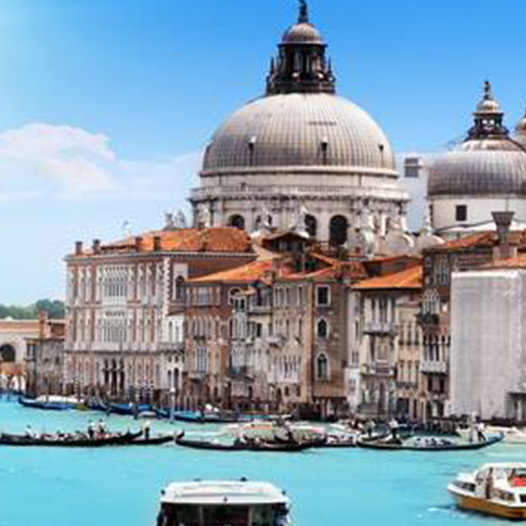 Italy, officially the Italian Republic is a unitary parliamentary republic in Southern Europe. To the north, Italy borders France,Switzerland, Austria, and Slovenia. To the south, it consists of the entirety of the Italian Peninsula and the two biggest Mediterranean islands of Sicily and Sardinia. Italy is considered to be both a major regional power and a leading [...]
Details 0 COMMENTS 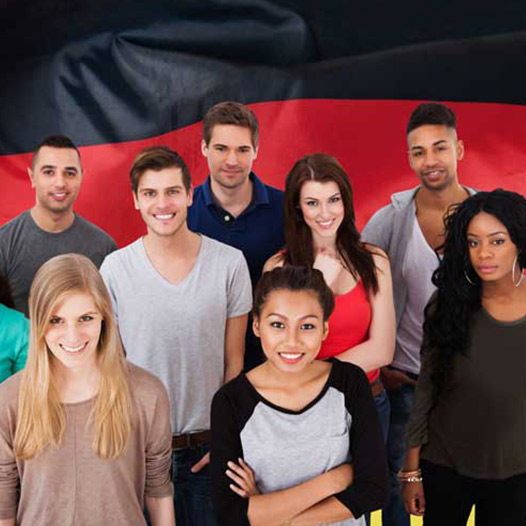 Germany is a federal parliamentary republic in western-central Europe consisting of 16 constituent states. Its capital city and largest city is Berlin. Germany covers an area of 357,021 square kilometres (137,847 sq mi) and has a largely temperate seasonal climate. With 80.6 million inhabitants, it is the most populous member state in the European Union. Germany [...]
Details 0 COMMENTS 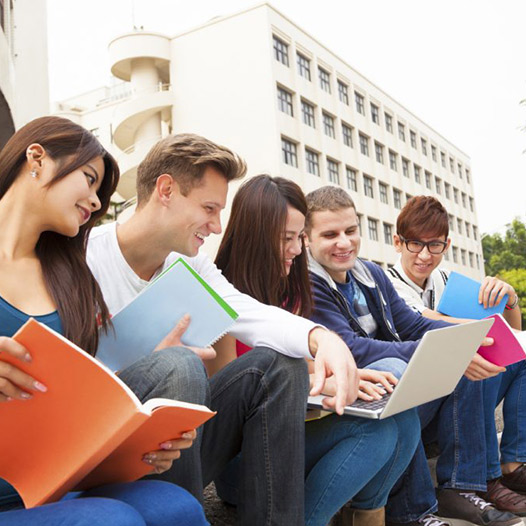 Finland, officially the Republic of Finland, is a Nordic country situated in the Fennoscandian region of Northern Europe. It is bordered by Sweden to the west, Norway to the north, Russia to the east, and Estonia to the south across the Gulf of Finland. Finland was a relative latecomer to industrialization, remaining a largely agrarian country [...]
Details 0 COMMENTS 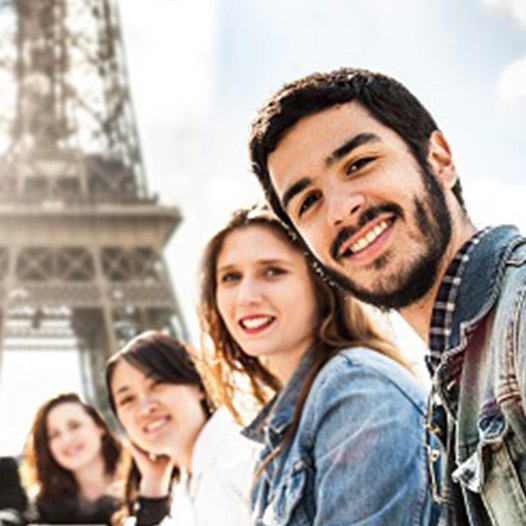 About France France, which is also known as Republique Francaise to the French and French speaking populace of the world is an expansive country in the continent of Europe. It has a long standing history, which was marked by a long rule of the monarchs which was finally overthrown by the people after the famous [...]
Details 0 COMMENTS 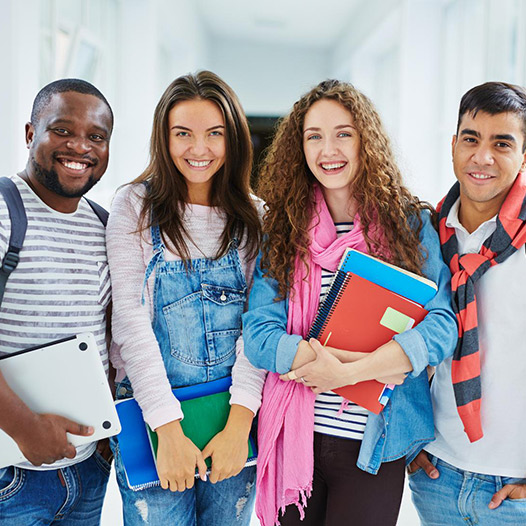 Welcome to study in Russia! Studying in Russia provides you with great opportunities. It is not just the chance to get a high-quality education and a prestigious degree; it is also a once-in-a-lifetime experience. You will get to know about the culture, traditions, language, attitudes and values of the Russian people. The decision to study [...]
Details 0 COMMENTS
Page 1 of 212»
Required 'Candidate' login to applying this job. Click here to logout And try again